There’s news circulating around about the much awaited released of the new iPad 3 tablet which turned out to be iPad HD on scheduled  release on March 7. 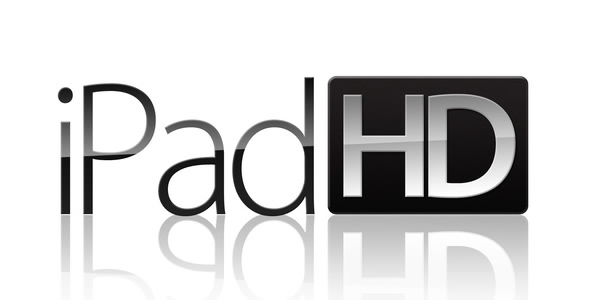 The new iPad HD will sport the same as its predecessor iPad 2 but with better specs, thinner is better and lightweight, it might include better high-definition screen resolution – do you like the border-less screen as seen in this one keep fingers crossed…

For the meantime check the news below:
at [Yugatech], [CNET] and [VentureBeat]